In Sandviken, you can charge your electric car at several charging stations. During 2019, another 204 outlets are being built, both in Sandviken and the villages outside of Sandviken, such as Gysinge, Kungsgården, Storvik, Åshammar, Österfärnebo, Årsunda and Gästrike Hammarby. 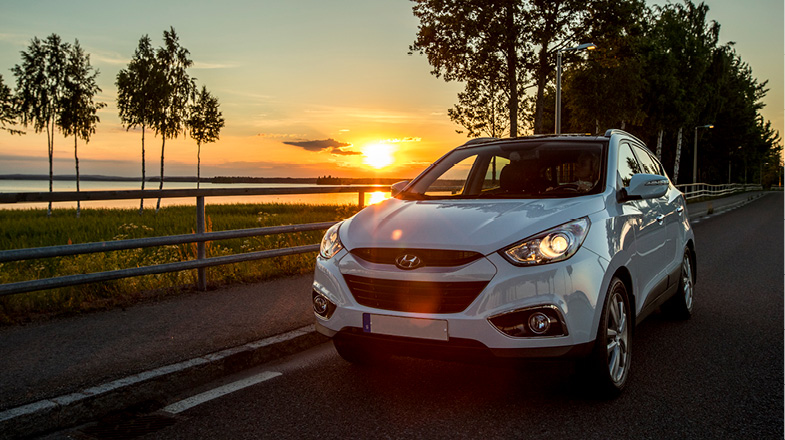 How often do you have to charge your car?

It depends on the type of car, but most cars have a range of at least 150 kilometers. A Tesla will take you approximately 450 kilometers on one charging. How you drive also affects the range. It takes a night or a working day to charge the battery in an ordinary power outlet. In a fast-charging station, it takes less than an hour.

Advantages and disadvantages with an electric car

The largest advantage is of course that pure electric cars emit no carbon dioxide. Many also appreciate the silence. Another important advantage is that electricity is available almost everywhere, which makes it easy to charge, even if it means that you need to plan your driving more than with an ordinary combustion engine.

An electrical car still cost a bit more than combustion engine cars; a difference that is expected to disappear within a few years. It’s also cheaper to charge them – approximately two SEK for ten kilometers.

Find out where you can charge you electric car

When wise people from all over the world in industry, academia and the public sector interact exciting things happen. Sandviken is such a place in the field of fossil free and climate neutral energy.

Sandviken PurePOWER is an open communication concept administered by Sandvikens Kommun. Here, people that want to contribute to making Sweden one of the world’s first fossil free countries meet. Sandviken is the place where it all happens. Right now.